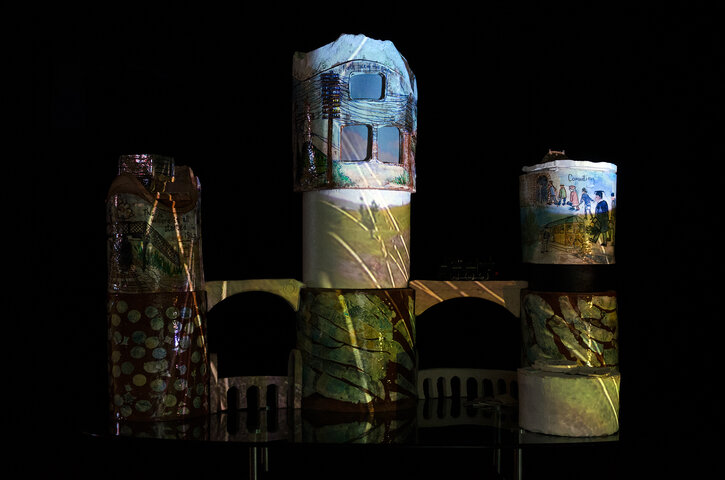 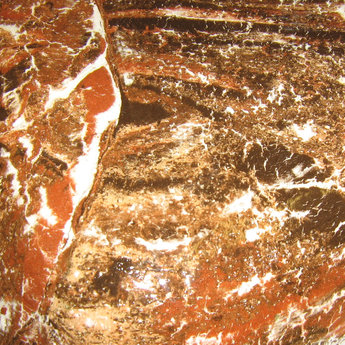 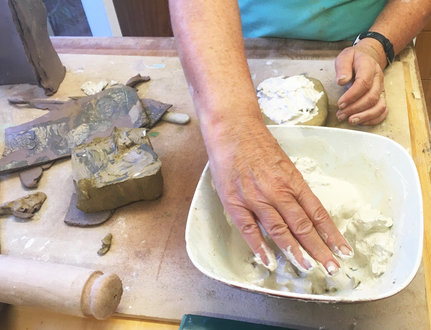 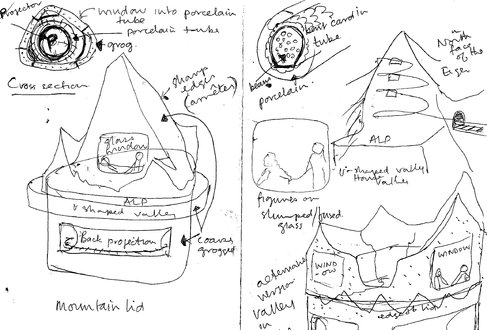 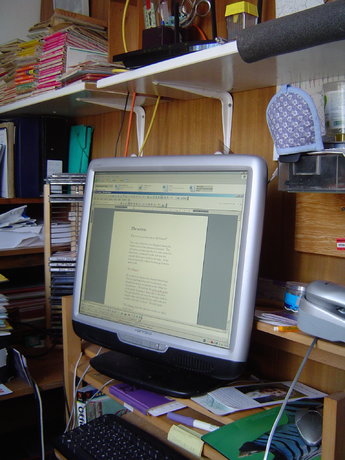 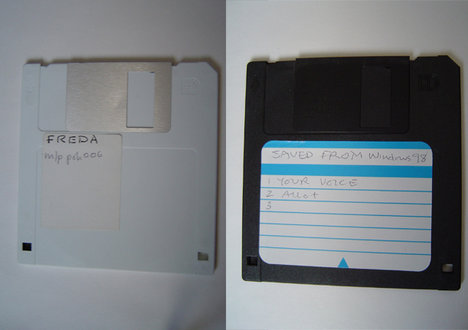 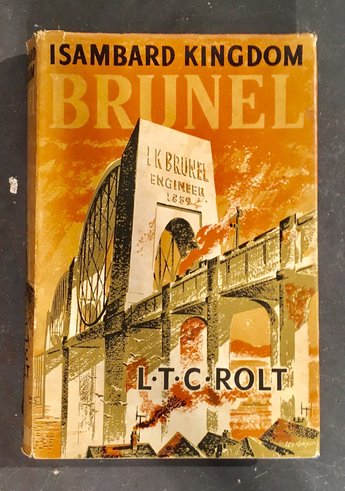 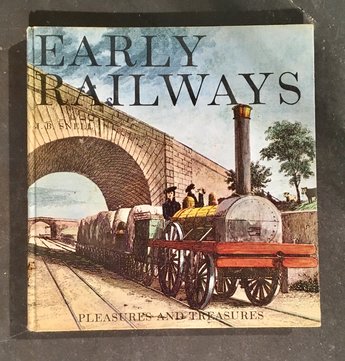 Freda’s space contains clay, one of the oldest building materials in the world, which is overlayed with projections that play with light and motion, depicting Victor’s life. Clay is a material Freda is very familiar with, having been a ceramicist and teacher of ceramics for many years. The choice to work with ceramics and narrative combines Freda and Victor’s unique materiality. Stories weave through the geology of the Swiss Alps, commencing with a young boy trainspotting during the 2nd World War, right through to the dying man watching Michael Portillo’s Great British Railway Journeys mediating his final journey. Freda states that at the beginning of our collaboration, three months after her husband’s death, it felt very necessary to talk about Victor and make this artefact to honour him. However over the two year collaboration, the emphasis is shifting to a playful re-imagining.

As Freda is very familiar with clay she is able consider its properties deeply and gauge how to incorporate the geology of the Swiss mountains into the nature of her vessels. Freda’s attention to detail shows how she is attempting to instil the qualities of the Swiss mountain in her clay. This is not a process of illustrating the mountain or interpreting it in a nostalgic way from memory but about integrating it, as best she can, into the materiality of her physical experiments and iterations with clay. The care that is taken to produce the granular effect of years of layering and the entangled nature of the Swiss mountains is considered deeply. The Swiss mountains are beautifully entangled in Freda’s and Victor’s lives. By paying attention to their geology Freda can reflect on the sedimentation of years of marriage where the clay is active in gathering her thoughts. The projections translate Freda’s biography of Victor’s visually. The trains embody him and speak of his life and loves.

A Life of Trains

Wartime 1940 - 45 playing cricket in a field, lookout yells “train coming”. Drop everything and run up footbridge to see steam trains from all over UK with extraordinary selection of wagons. Images of bombed trains. Start of lifelong love affair. After the war. 1947 onwards. Metropolitan train to school. I believe the old fashioned train was called the Bug. Boys doing boy things in compartment trains. Caps thrown out of window. National service train journey to North Wales and Germany. Trains ran past the barracks. University. Train journeys to and from Oxford with huge bags of books. Train from Sawston and later Cambridge to London to work at The Economist. Little Catherine used to hear the trains hoot two miles away and say Daddy’s coming. Commuted everyday to London working for The Economist in Finance and for the GLC. For years we had day trips, away days all over the country covering as many miles as possible there was an unlimited ticket for 24 hours. Railway holidays all over Europe starting with a sample trip to France which kept him happily busy for months with the timetable working out the best way to see as much of the country as possible! We didn’t miss much. Couchette across Belgium, through the Ardennes to Basel where everyone woke at 5 to watch the most amazing high speed shunting operation in Europe. Through the Alps (literally; in corkscrew tunnels) to Italy and back in time for dinner. Who wants to drive when you can both look out of the window of a train in comfort? Eurostar trips to Paris. Last one impossibly difficult because of MSA. Never again. Taken down to the station to watch steam trains going through Berkhamsted. No more travel but watched Michael Portillo’s Great British Railway journeys from his bed. The places were so familiar that his worsening eyesight did not prevent him from enjoying them.